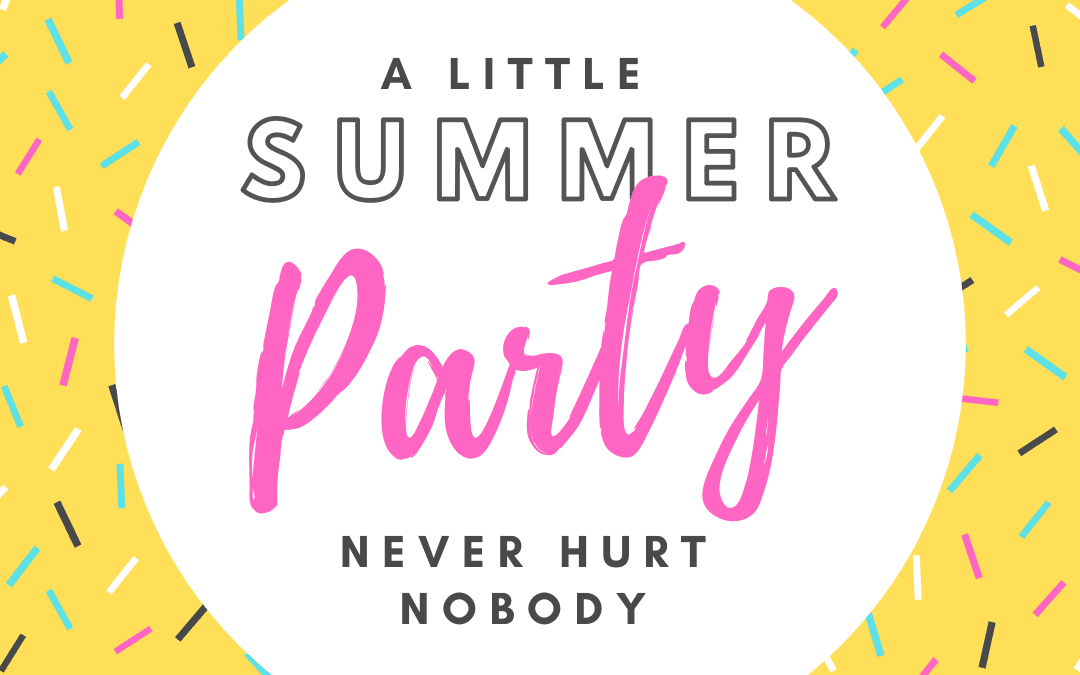 Our team can service your fire alarm, refill your fire extinguishers and complete an extensive fire risk assessment for you. But did you know we’re also keen fundraisers for our chosen charity Derian House Children’s Hospice?

Anyone who was lucky enough to get their hands on a ticket to last years’ summer party will be thrilled to know that it is time for round two! After the success of last years’ event KJ Fire Safety’s management have now given the go ahead for a 2020 summer party. We’re hoping for an even bigger party this year in a bid that it will become a tradition for those in the local community.

The original summer party held in 2019 was hosted to raise money for Derian House Children’s Hospice. As part of our corporate fundraising we raised over £1,700 for the charity. Little did we know that it would be such a success! This year there was a unanimous vote by the staff to go even bigger for our second summer party.

Over 60 people attended the first event in June 2019. Ticket sales reached their maximum for the event a week before it was held and the feedback that was given was all positive. The ticketed event included multiple local music acts who volunteered their time. There was also a raffle that took place including various prizes such as discounts for cruises, dinner and drinks at The Ivy in Manchester, free hair dressing vouchers, tickets for Junkyard Golf and many more. The raffle tickets were sold on the night and all prizes were donated from local businesses as well as friends and family.

The second year’s event is anticipated to be even bigger to carry on its previous success. This event will again be held with the goal of raising money for Derian House Children’s Hospice. Derian provides respite and end of life care to children, young people up to the age of 26 and their families and is based in the North West of England. We believe that it is important for young people to create happy memories no matter how short their lives may be.

And so, without further a do, we’re excited to announce the plans for this year:

Come and join us for what will surely be a great night for a great cause!

**Please use this link to purchase tickets. £18.57 from each Eventbrite sales goes to Derian House Children’s Hospice. Tickets can be bought with cash from the KJ Fire Safety Office, £20 from the sale of each office bought ticket will go to the charity.

If you would like more information about this year’s party please get in touch with Heather: heather.thomas@kjfiresafety.com

Thank you and hope to see you there!!