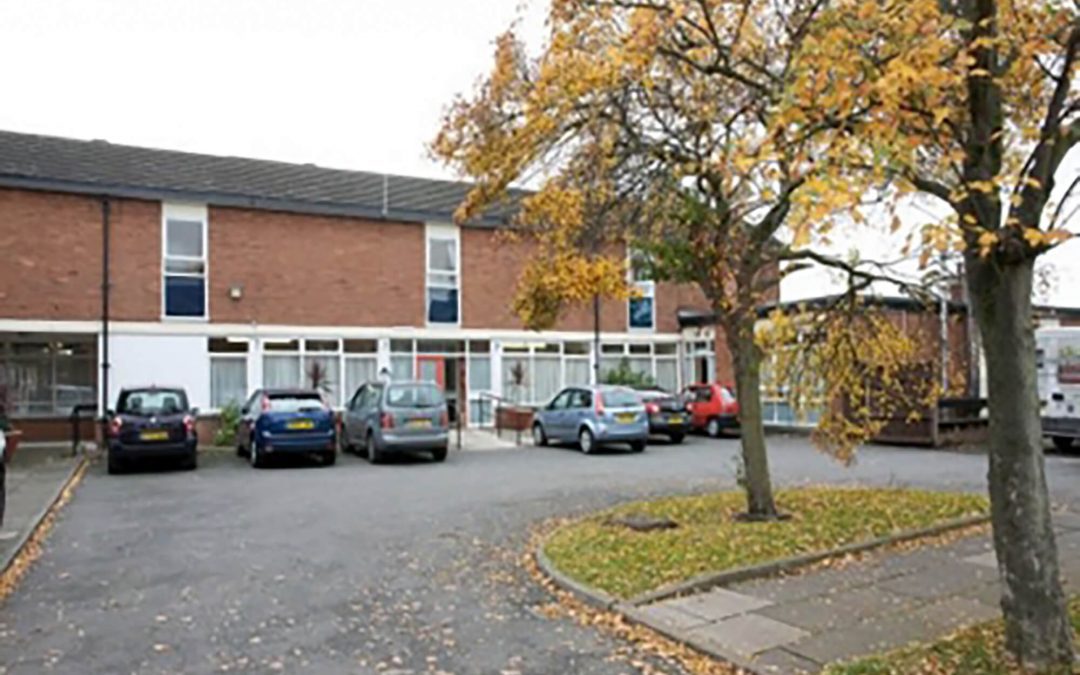 KJ FIRE SAFETY has installed an all-new fire alarm system at The Elms Care Home in Crewe. This will ensure the ongoing protection of all residents, staff, and visitors at the premises.

The Elms Care Home in Crewe has been given the KJ treatment recently following a three day installation over the weekend. Based approximately 1 mile from Crewe town centre this medium-sized home exhibits 41 single rooms for its residents. Featuring multiple lounge areas and other great facilities, this care home also presents an amazing landscaped garden that the residents love.

The KJ Fire Safety team was called to assess the previous fire alarm system that was in place. The system had seemingly gone offline. Following an urgent assessment, it was found that the system had failed due to its age and a new up to date system was required for the entire home.

After discussions between the engineers and the care home, suggestions were made that a wireless system would be the most appropriate for the job. Electro-Detectors’ Zerio Plus radio fire alarm system was chosen as the best fit. A complete L1 level system was required at the nursing home. Designs were quickly provided by KJ Fire Safety Ltd for this new system, which could be deemed a considerable upgrade for the building.

This new fire alarm was installed in just 3 days by the excellent team of engineers at KJ Fire Safety. It was set up and ready to go immediately and avoided some serious safety concerns that would have arisen if the installation would have taken longer. The installation had to be carried out on a weekend while all residents were still in the building and as such a traditional wired system would have been too intrusive and unsuitable.

The Managing Director of KJ Fire Safety, Nigel Thomas, addressed some of the concerns that they had: “These systems are really fantastic- minimum mess, minimum fuss. One of the problems you have is that when you are working around vulnerable people, drilling, putting fire panels up, you need to make sure that it is done quickly without disruption to the residents. There is only a small window of opportunity to test the equipment. We have provided for them the best solution that is available.”

With their new wireless system, The Elms Care Home can continue its operation. Wireless systems have improved in reliability enormously over the decades. They are often a first choice for premises where disruption can be a nuisance and time constraints are an issue.